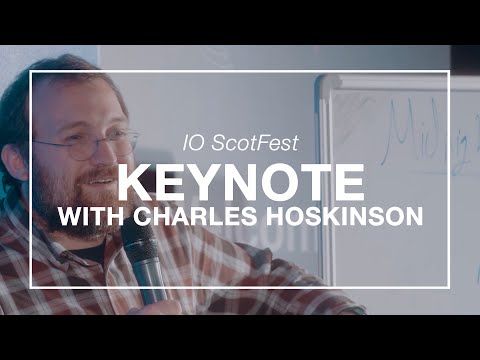 apparently its going to be the implementation of this paper 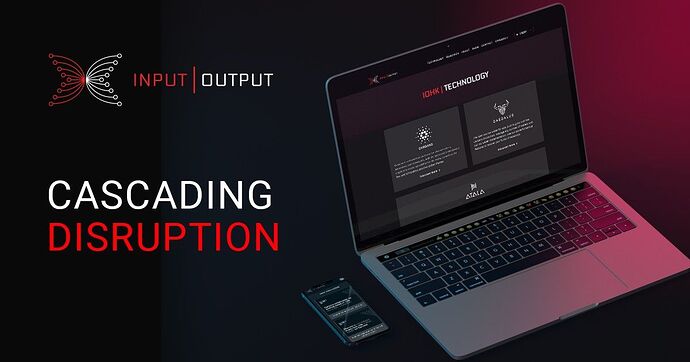 “The system will walk the line between preserving privacy and allowing regulators and auditors a backdoor into the system when permission is granted, he said.”

This has been used to misunderstand the protocol. The idea is to allow the user of the coin to scale the emission of information to be able to participate in transactions that have different levels of required information. If you want complete privacy you have it. If you need to prove funds are not subject to AML, you can prove that as well without revealing identity. The important point is that the information emission is up to the user. The so-called backdoor (poor choice of words IMO), isn’t a “hidden” backdoor allowing the receiver to extract information for legal requirements. I’m still trying to understand the protocol better, because I am unsure how providing limited information doesn’t lead to providing full information.

I would like to update my response. After looking at the protocol, and the goal of the midnight project, I don’t think Midnight compares with z-cash in terms of privacy. The announcement (which everyone should have paid more attention to) actually calls it a “data protection” blockchain (Midnight is a sidechain to Cardano). The goal is to protect transactions from being public at various levels. For example salaries paid to employees shouldn’t be publicly trackable. But under tax laws in various countries, it might be necessary to reveal addresses for income tax calculation and verification. Thus, if your employer pays you in ‘dust’ (Midnight currency), that could be revealed to the tax authority, but it would not be revealed publicly. Of course with so many govt. agencies leaking information these days, there is no way to ensure that such information stays private. Definitely not a privacy coin! Looks like both parties have to “transact” under a “no reveal” policy in order to maintain privacy. Not sure if one party can change the policy. Still studying…

We’ll see if they actually deliver anything. The stable coin was a failure.

IOHK has never attempted to issue a stable coin. But there is a stable coin on Cardano right now that can be used on 4 exchanges called iUSD, built by Indigo.