Oh yes, probably within the next month or so. 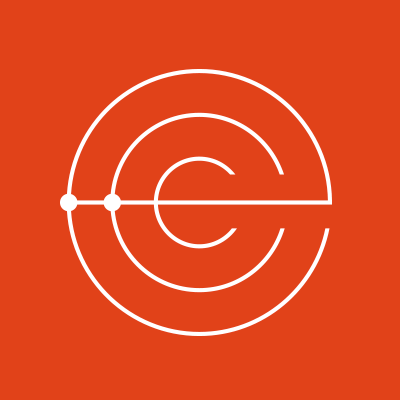 @ElectricCoinCo
We get to work with the best people.😊 Looking forward to celebrating with you, @VitalikButerin. And thank you! #Zcash https://t.co/CZFFZ75c0B
8 Likes
TheMaxPowerWay September 3, 2020, 9:23pm #20

Is there any reason why all these details on Halo 2 were apparently conceived of, developed, and discussed only internally, and are just now being shared publicly?

I don’t like the idea that the Zcash community pays for ECC’s work, but gets the same “stay tuned for eventual secret announcements!” treatment that other private companies pull. It feels sleazy and corporate.

Some people just look for reasons to be offended

No. The community invests a lot in ECC, and I think there should be a well-understand method by which it receives the benefits and results of its research. 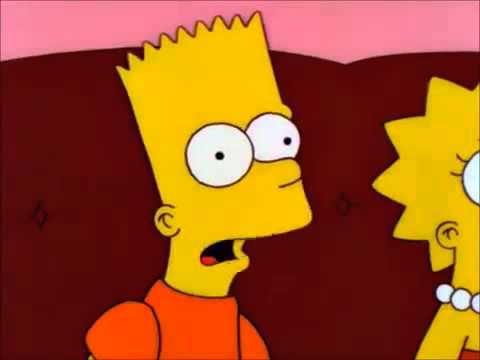 We’d welcome constructive feedback and dialog on the license model. Per the blog post:

“We understand that this is an unfamiliar open-source license, and teams might have questions. We want feedback on TGPPL and we want to see this idea improve and evolve, as all open-source endeavors do.” Introducing BOSL, a radically new type of open-source license - Electric Coin Company

The license model was intended to help protect the Zcash community. Is your concern with the model or something else?

1 Like
Allow “special exception” to the Orchard codebase for the Monero Project
TheMaxPowerWay September 3, 2020, 10:41pm #24

My concern is that a “new” (actually quite old) license was chosen for Halo 2 with no community input. Why was this not brought up for input or community decision?

Do you have concern with the license itself or only that we just announced it? It can always be changed. As stated in the post: “If there are ways to improve TGPPL as an open-source license, we should evolve the licensing to fix it, for the benefit of all open-source software development and public infrastructure projects.”

If you have specific concerns, then let’s talk through those.

I’m not talking about the specific text of the license at this point. I want to know why a new license was chosen without community input. The fact that ECC apparently has a blog series planned for it means this has been in the works for a while. Should the community expect not to have input in licensing, either now or in the future?

I’m not a fan of the approach of “pick a new license; we can change it later”. Why not ask for input in advance from the community that funds you?

I’m sure it’ll annoy free-riders but they can still mooch off ECCs research - just have to wait a while.

We have often heard from the community that it wishes there were greater protections from others who may “capture” the software we build and exploit it for their own commercial purposes. It’s a broad open source problem that we, in good faith, are trying to solve on behalf of the Zcash community.

Your frustration about our decision process has been heard and we’ll certainly consider it as we consider future decisions. At this point, we’d really like feedback on the merits of the model and whether it is good for Zcash and good for the open source community.

Unfortunately we won’t be able to include any non-permissively licensed software in Zebra, so an incompatible license would be a hard blocker on deployment.

The ECC-developed Zcash Rust crates are also MIT+Apache2 licensed, and zcashd is MIT licensed, so ECC is already incentivised to ensure that any implementation of Halo 2 is licensed compatibly with those licenses.

How should the community expect future decisions on licensing to be made? Internally only, or with community input?

Hi JoshS,
Genuine question: What was the license aiming to achieve?
I think some people in this thread think its a way for ECC to keep their software proprietary. Which makes some people concerned.

My limited understanding is the opposite: ECC is trying to let anyone who uses it keep it proprietary for a year and then those people can either publish their new work (including anything built on top of halo) under the same license OR negotiate a different license with whoever owns the copyright for the software.

We’re here now, asking for community input. Now is a great time to provide it.

How should we protect the research and engineering the Zcash community has funded for the benefit of Zcash, while making it also available to benefit all of the world, without the risk of capture by those wishing to exploit the research and engineering for their own profit? If this is the wrong model, then why is it wrong, and how can it be improved?

But this isn’t just a Zcash problem. It’s a larger issue with open source models. We, as a community, have the potential to make a positive impact. Let’s do that.

Did I answer your question in my response to Sarang?

Not really. Either interpretation could be justified that way. The question is: which one is it? Because I think the possibility of the first one is what has the, if not pitchforks, maybe sporks, coming out.

This doesn’t answer my question at all.