Bitcoin Cash has a privacy tech called cash fusion. It is available on the desktop BCH Electron wallet. I’ve never used it and the only information I’ve read was on their website: https://cashfusion.org/

This appears to just be another form of mixing though with claims it is better than a coin mixing service. Does anyone have experience with fusion vs coin mixing?

It definitely is not protected with encryption and does not compare to Zcash. Is fusing and mixing the same thing?

CoinJoin is the simple, but effective idea of combining inputs and outputs from what would otherwise be separate transactions, into one jumbo transaction. This makes it extremely difficult to know which outputs correspond to which inputs. CashFusion is a specific implementation of the more general CoinJoin building block.

Coinjoin services are known to provide weak privacy and have been unmixed by chain analysis companies in the past: 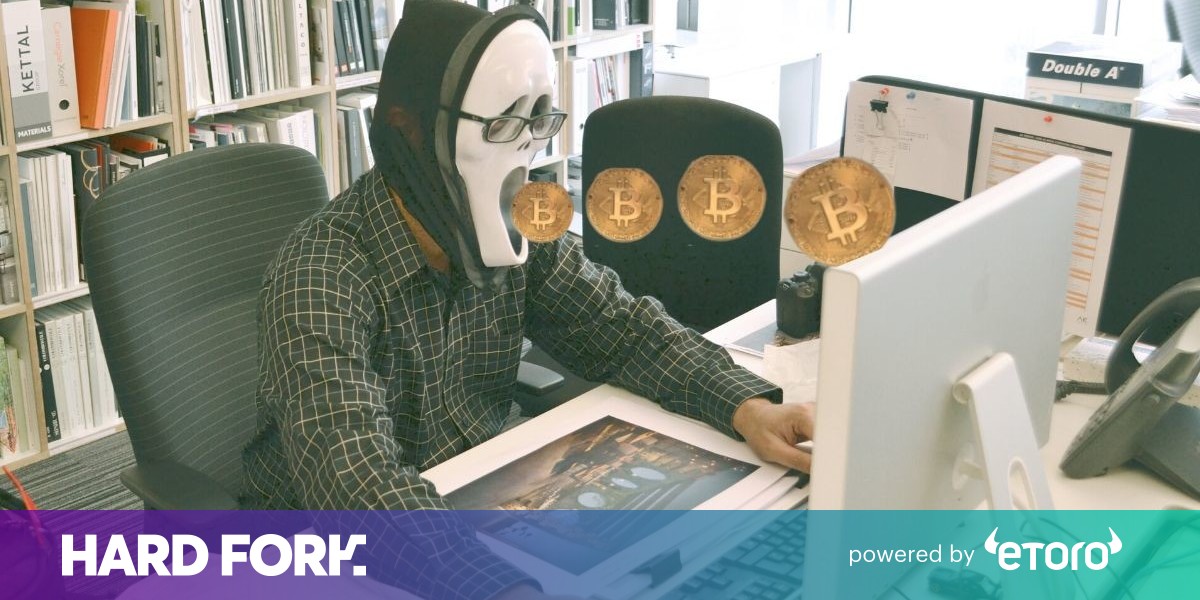 Bitcoin’s failing price could be caused by $2B Chinese Ponzi scheme dumping...

Cryptocurrency researchers have posited that market dumps from a major Ponzi scheme is keeping the price of Bitcoin down.

Cash Fusion transaction’s anonymity set is limited to the transactions broadcast via the BCH electron server only, while still being superior to CoinJoin, it is no match to zk-SNARKs encrypted transactions that Zcash offers. Both Coin Join & Cash Fusion suffer from the “change” problem, there will be a small remnant value in your wallet after spending all the UTXOs, it is generally recommended to donate this amount to some cause or the developers to avoid linkability.

Per the Cash Fusion site:

What is the difference between coin mixing and CashFusion?

“Coin mixing” commonly refers to the use of services that allow a user to replace his or her coins with a different set of coins. CashFusion is different. It allows users to combine their transactions with others, creating obfuscation.

The disadvantages of coin mixing is that the user must trust the mixing service, and usually has to pay a fee. But with CashFusion, there is no risk of lost funds, and no additional fees.

I was funded by the BCH community to create and maintain CashFusion Stats, which will hopefully lead to research on any privacy weaknesses it may have. I also performed some basic chain analysis of BCH’s transaction graph that revealed that 94% of BCH’s “active addresses” are a descendant of a CashFusion transaction.

Overall the privacy offered by CashFusion is not as strong as Zcash’s shielded transactions (assuming Zcash’s cryptographic assumptions hold up). However, IMHO it has a few advantages over some CoinJoin implementations on the BTC chain: