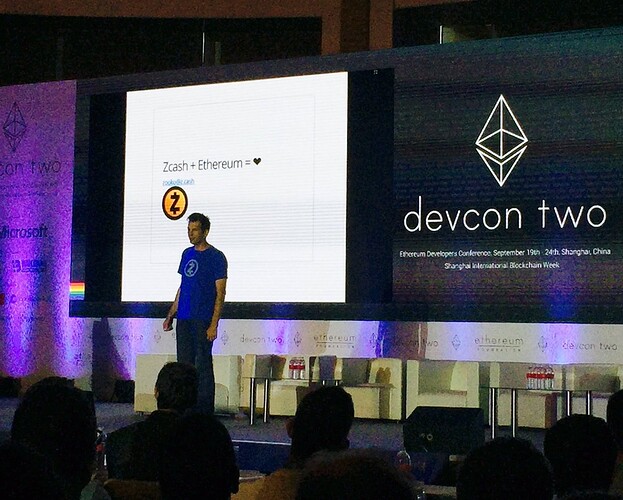 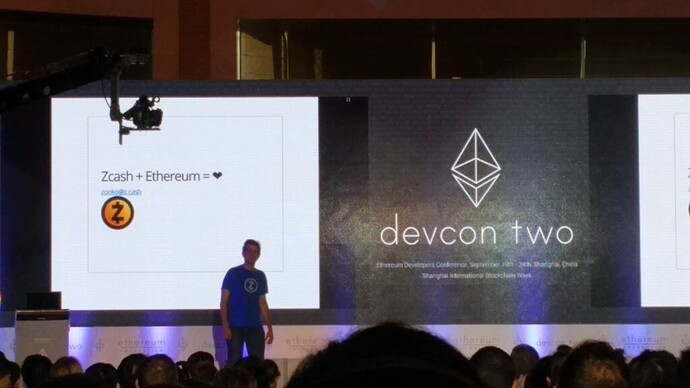 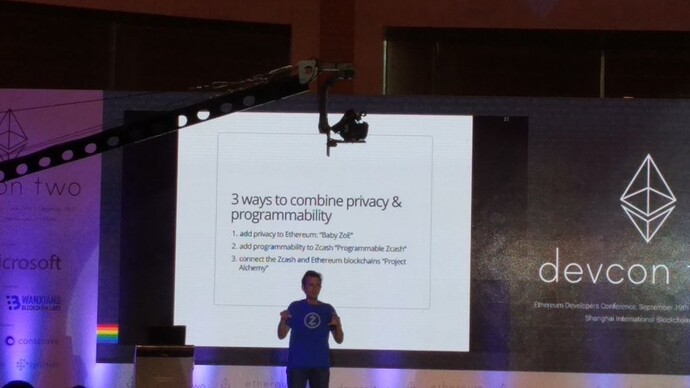 “I think privacy is a human right…I have also discovered that privacy is a business requirement.” @zooko #devcon2

So which of these 3 ways is most likely to be the way forward?
Especially, why would Ethereum need zcash in order to implement ZK-SNARKs?

“Zcash Project Alchemy allows to verify its PoW in ethereum, essentially a Z-Relay that allows ETH contracts to send and receive anon Z-cash” from Twitter

This explains exactly why Zcash is beneficial to Ethereum

The whole point is Ethereum isn’t anonymous and this combines both worlds.

Ethereum is beneficial to Zcash because Zcash doesn’t have smart contracts.

Implementing ZK-SNARKs into the fundamental transaction model of Ethereum would be too complex or too Gas heavy right now, so let’s have smart contracts use Zcash as a contained transaction-only-chain especially for anonymous payments.

Sounds interesting to me. Could there also be a way for this to work in the opposite direction, say to use Zcash’s zero-knowledge-proof transactions to support/verify Ethereum smart contracts? Sorry to be that vague, can’t completely get my head around this yet.

For this to be possible :

An Ethereum token called ZoE (ZCash on Ethereum) will be created through a smart contract.

This btcrelay is a centralised part, so I have to trust the person running the the relay, right?

That was an example of how it would possibly work (note we dont know exact details yet) . No it isn’t centralised of what I know. 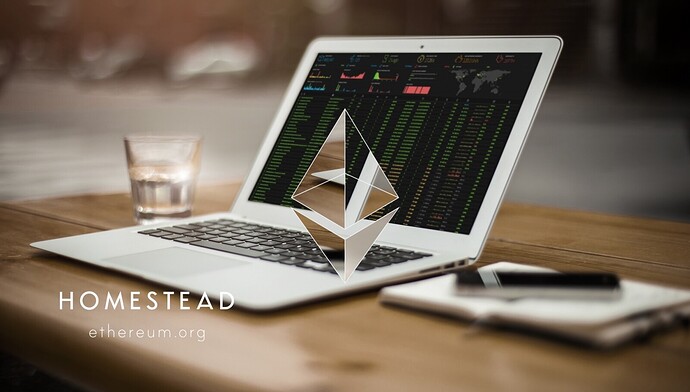 Zcash developer Zooko Wilcox talked about how the soon-to-launch privacy blockchain will connect with Ethereum.

Thanks! I see btcrelay as centralised though, in that if one person is running such a relay and that person’s machine is shutting down mid transaction, the process would obviously fail.
Decentralised would be that the smart contract itself is running the code for the relay on every Ethereum node.
From zookos comments (“build things that can’t be shut down”), I’d say he’s envisioning something more similar to the latter.