Anyone got details about how secure Zcash is against 51% attacks ? 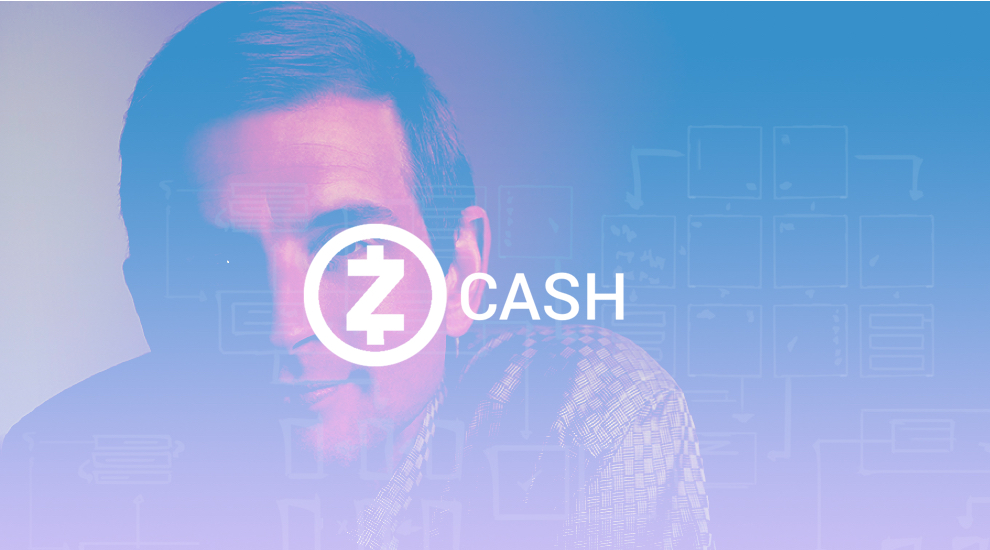 In January, Bitcoin Magazine reported that a public alpha technology preview of Zcash, “a decentralized and open-source cryptocurrency that...

According to Zooko, as Zcash was designing its mining algorithm, he was starting to think that there might need to be some kind of "fundamental trade-off" between decentralization and resistance to 51 percent attacks.

“With a wide variety of amateur miners using the idle resources of their commodity hardware (like Bitcoin in the early days), the blockchain is more vulnerable to 51% attack, but it is highly decentralized. With a small number of professional miners with specialized mining operations (like Bitcoin today), it is less decentralized, but it is stronger against 51% attack. (Because of the greater scale and because the miners have a capital investment tied to the value of the coin, which incentivizes them to protect the value of the coin.)

Flypool is not at 50% of network hashrate:

That's by count of blocks mined I think over the last 120 blocks.

I don't think it is last 120 blocks, probably it is from begining.
At least it is improbable that flypool found less blocks than coinmine in last 120 blocks.

This seems familiar. I think last time the conversation was about suprnova. The promising small pool today is zogpool, IMO. Even without considering threats, wouldn't it be nice to have a large, well, pool of healthy pools to choose from should something happen to your favorite?

Hello, We are the developers behind zogminer and would like to now experiment with a few new zcash mining pools, and we are inviting you to come beta test with us. Using these pool supports eXtremal and open source technology. We will make donations to eXtremal as well as continue to support his code base with our developers. This pool is very much a community effort. http://zogpool.org - Regular PPLNS pool. http://luckpool.org - SOLO Mining Reward pool. Status: Introducing www.luckpo…