Since you asked, I’ll test it against ETH too

“Look at this amazing new toy I just bought! This is so exciting! You know what, I think I will sleep on it any play with it tomorrow.”

i think he has them on his night table

I velcroed one to the ceiling so that when I woke up it was the first thing I saw, the other I duct taped to the wife’s back so I could cuddle with it!

I got my vega yesterday as well, Right now i just tried amd sdk 3.0 , 2.9.1 and right now 2.9, So Far only Amd sdk 3.0 lets me mine anything at all on nicehash miner and on claymore it cant even create a dag so im guessing vega frontier owners are going to have to wait for a driver update or claymore or genoil to optimize their miners for vega architecture

Short Version, if you don’t want to read all of this, the Vega Frontier is, as of 07/07/2017, Not a viable crypto card mining solution. I’m sure as drivers are updated and released this will change. 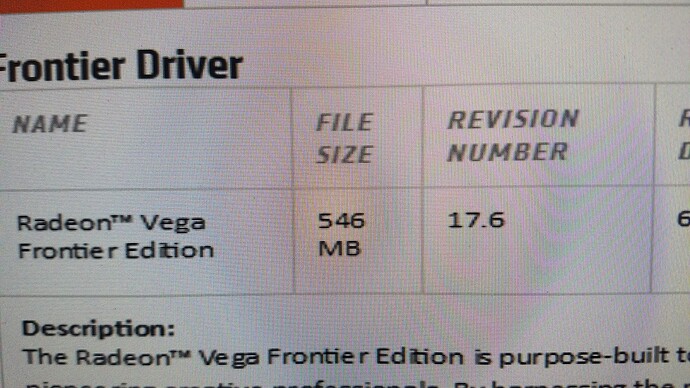 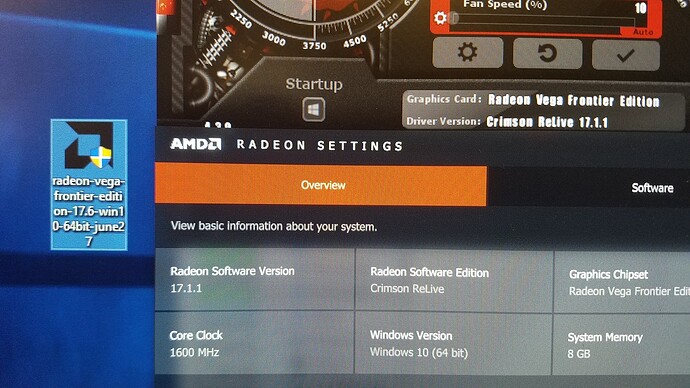 @Claymore : I can also confirm also that Vega frontier with Claymore 12.5 is not currently working. The error is: cannot build OpenCL program for GPU 0
I tried in pro mode and gamer mode, same results. 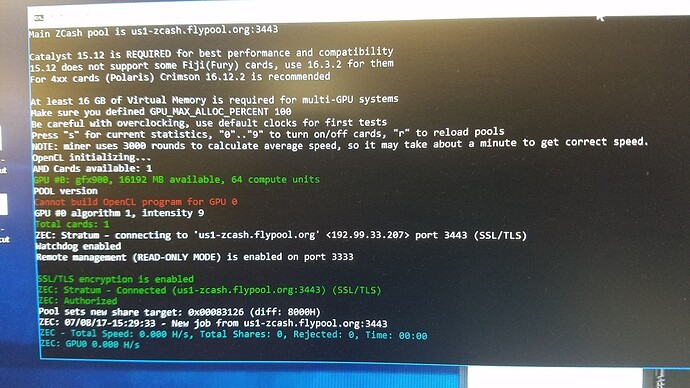 While still in gamer mode:
NiceHash - Did benchmark several coins, some coins were blacked out and 2 terminated. 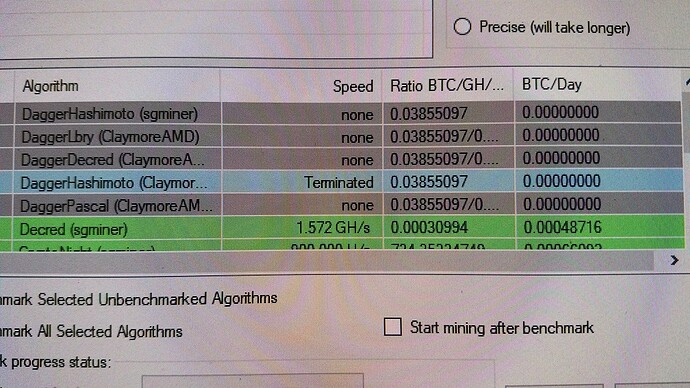 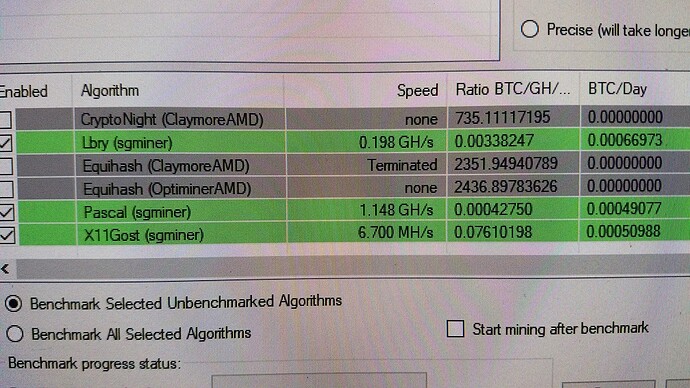 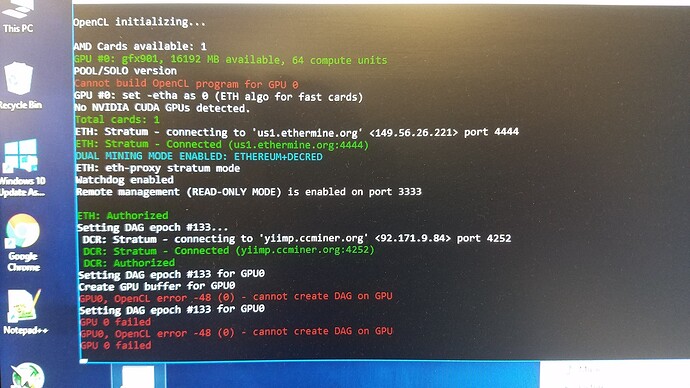 These additional pictures are just of one of my rigs, this one is the @cryptomined black onyx 8 gpu rack, 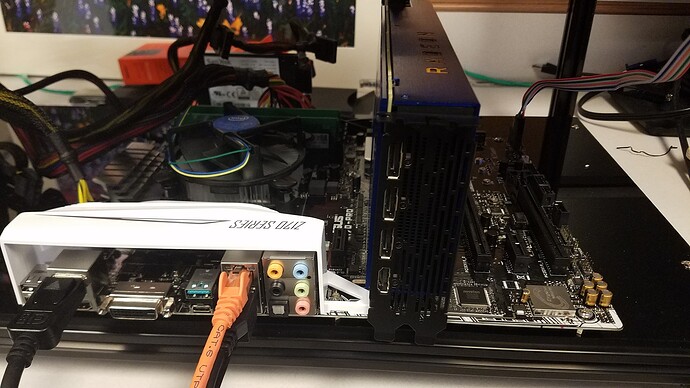 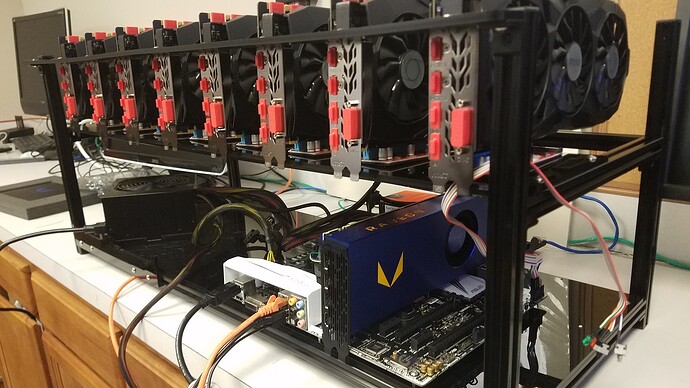 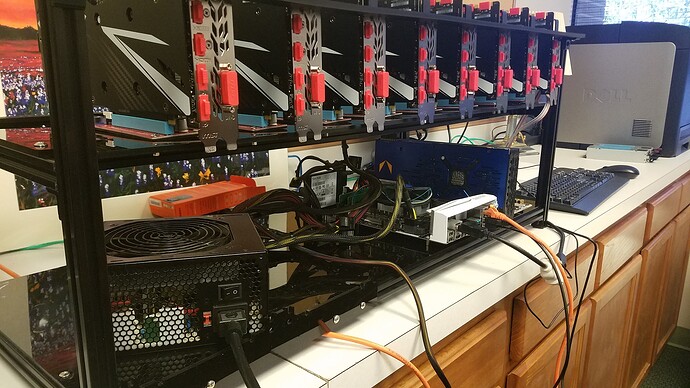 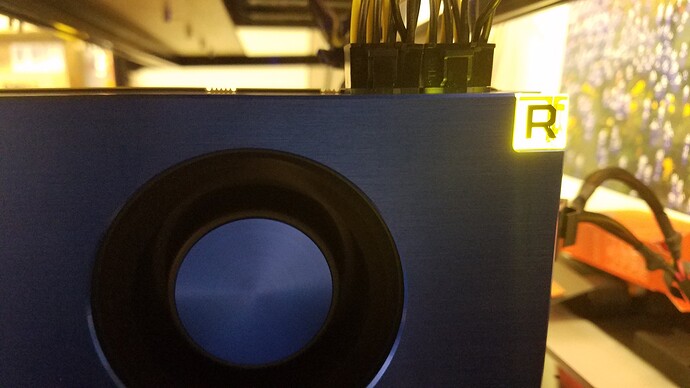 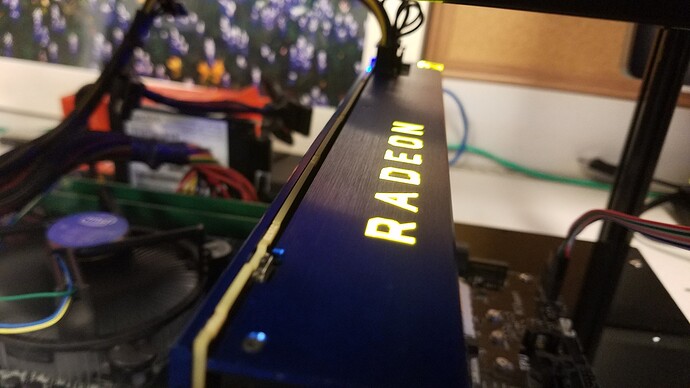 thanks for posting your results, let’s hope the drivers / mining software will be updated soon.

wow congratulations on getting the frontier, and nice looking frame

i hope they fix the miners to accept vega soon, ive been waiting and expecting a release for well over 6 months now… now the gaming cards are pushed back til end of july… and will they get pushed to end of august?

Im guessing when the rx vega and the true gaming drivers finally being available for vega architecture is when the gpu will stop acting like a buggy messy, i also ran into the claymore problem not being able to create dag or opencl issue, stuff im pretty sure can get worked out once those drivers get released. hopefully.

Hey man! I like to ask you, do you know of any newsletter that I can recieve about all of these cards coming out? Like the new Nvidia and AMD mining versions? Can you give me a link? Thank you!

well, we’re hope by update drivers of AMD and Claymore, hey try you with Excavator-miner ; maybe you’re profit be better…

It’s a waste of a video, he uses some program and says he was able to mine around 31mh but nothing about what software he used…, game mode, pro mode, doesn’t show it in his rig, just outside promo shots to make you believe he has one, and a single still frame shot that is cut off…

The program is ethminer if it can help you

I’m curious what for performance can we get on zcash.

could you try different miners

Tested today after the driver update to the Vega Frontier from 07/26, on Windows 10 64bit Claymore or Optiminer will not run Zcash

You can now run vega frontier using Claymore 9.8 for eth

getting 32mh per card