Earlier today I saw the network hashrate at zchain had gone a little over 11 million Sol/s. A moment ago it went almost down to 8 million even (though that low is already rebounded back to 9 million). Any chance the quick flippers are moving at least some of their hashpower back to eth et al to mitigate risk? Maybe some speculating by mining rather than purchasing have mined enough and are returning to other coins. Or is it just a blip/attack/maintenance?

It feels a little early, but the writing has been on the wall for some time. Supply is not just growing, it’s accelerating out of the slow start, and demand isn’t keeping up as you’d expect from such a new cryptocurrency that hasn’t had time to build a market yet.

I think thats because the miner getting now more $$$ with ETH mining, so they switched back. 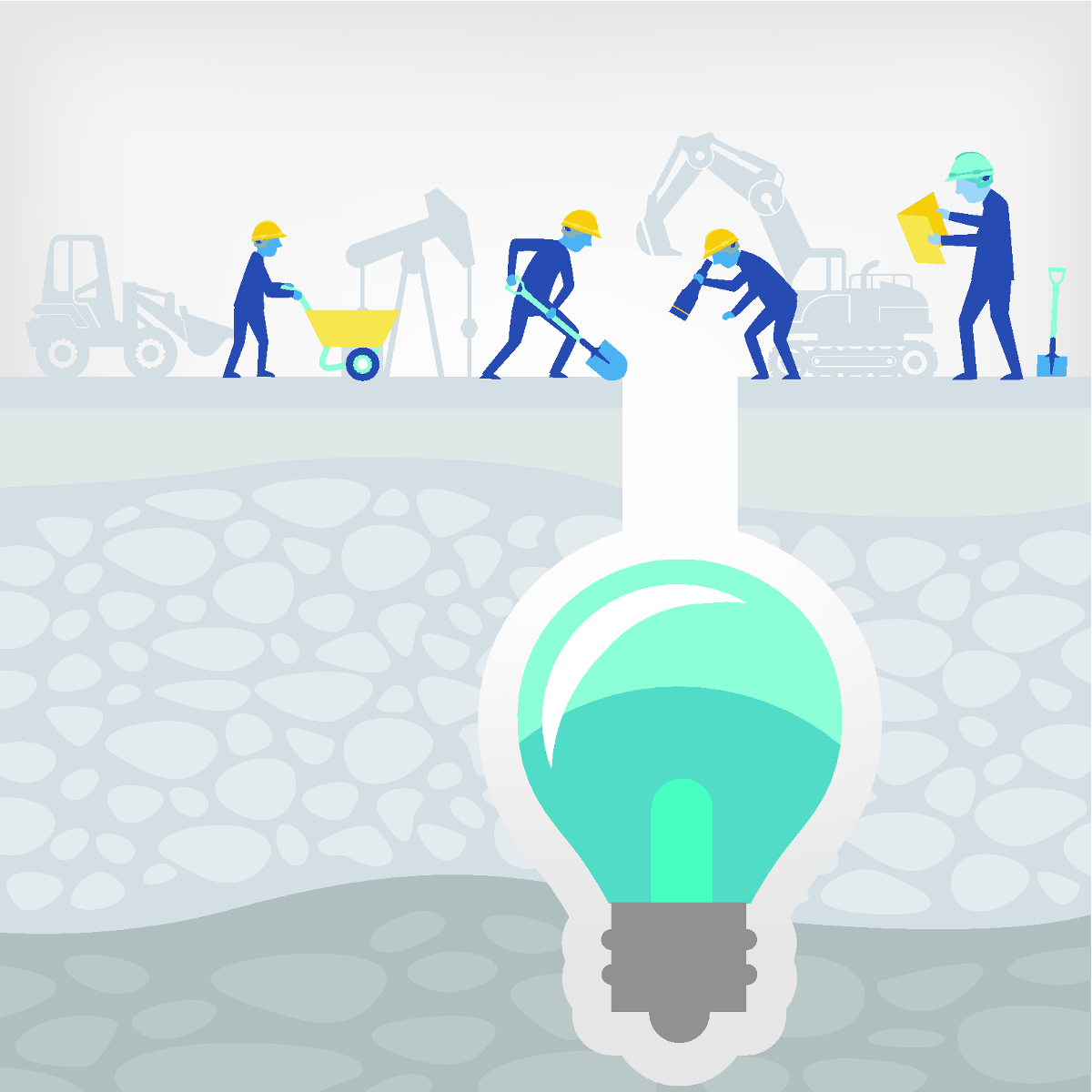 Find out what your expected return is depending on your hash rate and electricity cost. Find out if it's profitable to mine Bitcoin, Ethereum, Litecoin, DASH or Monero. Do you think you've got what it takes to join the tough world of cryptocurrency mi...