Why did Changelly drop Zcash?

I have been using Changelly for a while now. So over a week ago I tried the exchange some Zcash and Changelly removed it from there exchange. They keep saying there’s a problem and won’t say what it is.Which brings me to believe they have dropped Zcash. So how many more exchanges are going to drop Zcash?

Changelly is an instant cryptocurrency exchange with the best exchange rates for BTC, ETH, XRP, ADA and 200+ other digital assets 🚀 Buy bitcoin and other crypto with a credit card

Changelly is based in Prague, Czech Republic, my only guess is that the EU passed recent measures to eliminate anonymity with cryptocurrency

I just learned of airtm.io today - maybe it can help?

Changelly is based in Prague, Czech Republic, my only guess is that the EU passed recent measures to eliminate anonymity with cryptocurrency

I’m not aware of any such measures (and if there were it would be a very big deal that should have been reported widely). 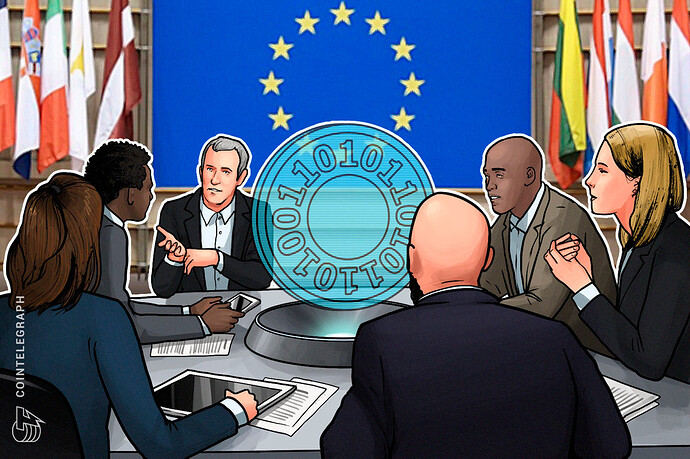 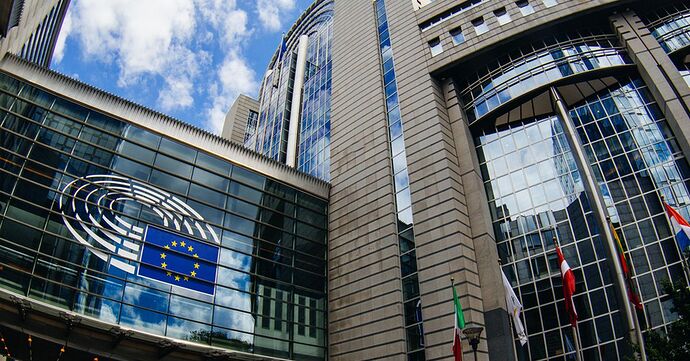 The European Parliament has voted for regulations to prevent the use of cryptocurrencies in money laundering and terrorism financing.

Excerpt -
Members of the European Parliament have voted in favour of EU anti-money laundering reforms, which will include closer regulation for cryptocurrencies, by 574 votes to 13 votes, with 60 abstentions, according to an EUP press release April 19.

The agreement, known colloquially as “5AMLD,” is the fifth update to the EU’s anti-money laundering directive. It comes in the wake of the terrorist attacks of 2015 and 2016 in Paris and Brussels, as well as the Panama Papers leaks, the press release noted.
The new reforms strengthen transparency rules to prevent the large-scale concealment of funds, with specific stipulations to address risks associated with cryptocurrencies. 5AMLD requires crypto exchanges and custodian wallet providers to apply customer due diligence controls, to be registered, and also puts pressure on trusts and trading companies to reveal holders of virtual currency.
The press release underscores that the reforms are a bid to stamp out anonymity in the crypto trading sphere. MEP Krišjānis Kariņš commented:
“Criminals use anonymity to launder their illicit proceeds or finance terrorism. This legislation helps address the threats to our citizens and the financial sector by allowing greater access to the information about the people behind firms and by tightening rules regulating virtual currencies.”
More broadly, the reforms grant the right of access to data on beneficial owners of firms, trusts, and similar arrangements to anyone who can demonstrate a “legitimate interest,” including citizens, investigative journalists and NGOs. Alongside data transparency laws, 5AMLD proposes toughened measures against tax evasion.
EU member states will now have 18 months to transpose the updated directive into national law.

I think they mean the anonymity of the cryptospace in general.
Just like they do already in the US with KYC and other things.

Yea like I said I could be mistaken, just have to see how that goes

For May 21, at about 35 min (also a podcast on RadioPublic) it talks about the afore mentioned impending EU Internet privacy act, very enigmatic situation, hope im wrong

Changelly now accepts zec. But it didn’t happen the day the price of zec jumped up. I got tired of waiting on Changelly so I went thru Binance.

so I went thru Binance.

binance is a great exchange +++

Almost certainly about liquidity. It happens on the “instant” exchanges like Changelly and ShapeShift where there’s a big price jump and the site has to temporarily delist while it refills the hot wallet.

The link with transcript to the afore mentioned story 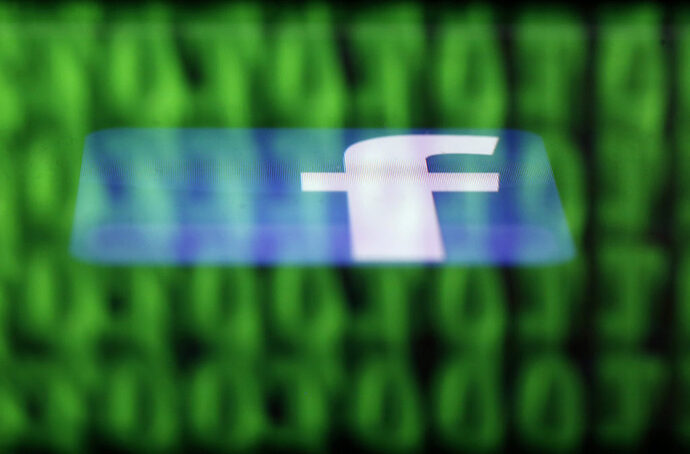 Long before the Cambridge Analytica scandal, new rules were being established by the European Union to give consumers greater control over their data. Starting in May, every company, big or small, that keeps your information online or elsewhere must...

Heres the GDPR online https://gdpr-info.eu
Ive been reading it and it seems I may have been mistaken citing particularly articles 1 and 89
Im still reading it
Edit- Also article 9 (2)G, 9 (2)J and 17 (3)d, 32 and the “encryption key issue” most of it applies to corporations and such though
Seems like I was incorrect about the initial assumption (again: seems)
I guess im just predisposed to skepticism
It actually paints a really good picture for the Future of Zcash, not so good a picture for non privacy based cryptocurrencies though
Sorry if I freaked anyone out! I didnt read it first!

https://www.bundesblock.de/2018/05/25/bundesblock-releases-position-paper-on-gdpr-blockchain-and-data-protection/
Bundesblock (Blockchain Bundersverband) is a German blockchain lobby group who released a GDPR interpretation for blockchain and privacy

Actually Zcash is still supported, although it’s not on the drop down on the changelly website for some reason (odd). But:

If you login and goto the affiliate section and navigate to the widget creation tool: 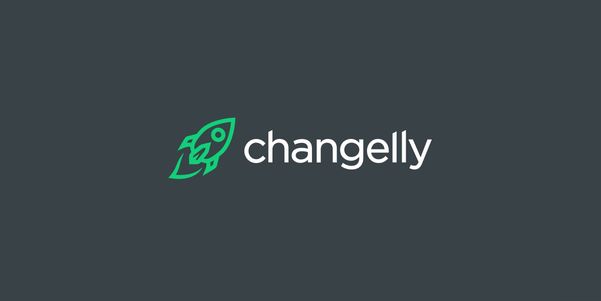 The Changelly affiliate program will allow you to passively earn Bitcoins in any amount, we will pay you for users who have made transactions.

You can then create a custom widget for Zcash, save the code to a .html file, open it locally and do the trade. I did it yesterday converting a ZEC to a LTC

So it’s still doable…just a bit of a chore.

I gave up on changelly. I now use Binance. And got rid of all my zec when to price went up. I had alot

Shrugs…ok. At least you accomplished what you were trying to do.

is down again,I chat with them on the site support
Is something fishy happen there 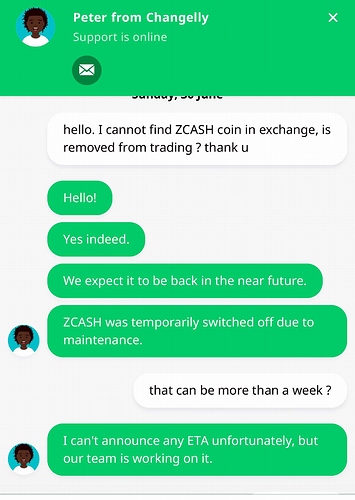 It’s back now. Was down for “maintenance.”