Where are the Zcash users on Social media?

Most of us are on Twitter, which is fine, but is it really aligned with our mindset?

A while ago, Mastodon, as great an alternative as it appeared, did not seem like an option as it was a fairly empty space. So practically speaking, the network effect wasn’t quite achieved, and logically it couldn’t realistically replace Twitter. Now, things are different; Mastodon / Fediverse has a fair and quickly growing number of users.

We ask civilisation to take a major turn and to adopt blockchain money, one that lives on the Internet, without anyone that can answer for it. Crazy idea really, but we all believe in it. Mastodon / Fediverse is asking for much less, but are embracing similar values to ours. Shouldn’t we be the first to try to help them, even if that’s simply by using their platform instead of the centralized alternatives?

Currently, I do not think that there are any instances dedicated to zcash or even blockchain. That may change in the future, but that’s not too important. What I believe is important is that we all are somewhere on the Mastodon / Fediverse network, engaging with a community that is very much aligned with ours.

https://mastodon.social is an instance that is open to new accounts and managed by the creators of Mastodon. Very neutral, very stable.

https://infosec.exchange is another instance that you may find interesting.

Please share your Mastodon / Fediverse handles in this thread and even better, maybe in your Discourse profile. Looking forward to connecting with you all.

Just a reminder to everyone regarding Mastodon. It’s better than Twitter in some ways, but it doesn’t solve many issues about social media. 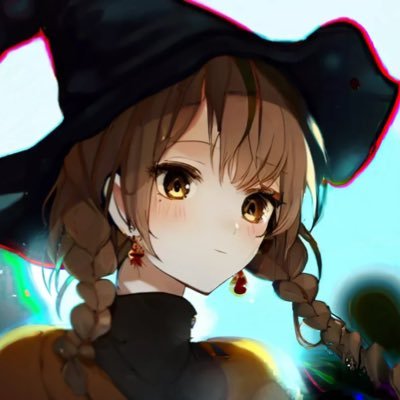 @dystopiabreaker
i see there’s a lot of new interest from the general public in Mastodon. before jumping over, you should know that mastodon is split into instances. anyone running an instance can - see your hashed password and all user data - read all of your DMs - take over your account
1 Like
u1y06uwag8ng6eau45zu November 17, 2022, 11:51am #3

Just like Zcash, Mastodon / Fediverse is just getting started. Also it is very much like this forum, that we have all accepted. For the more privacy inclined, they can have their own instance, which would solve the majority of privacy concerns.

We’ve already encountered a Cardano instance and one that seems to be more generally crypto-related.

Excellent read on this matter: 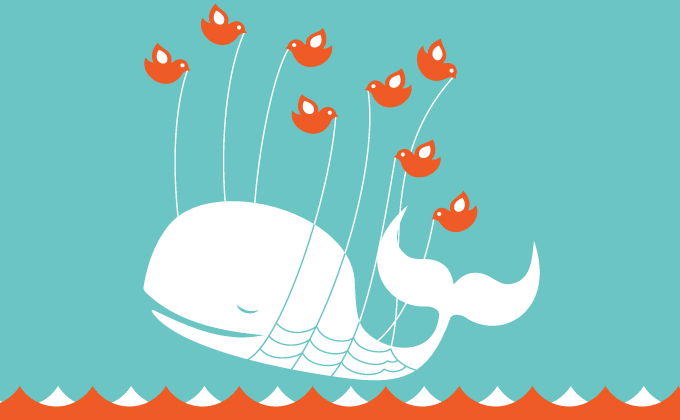 Musk seems to think that if a four-engine jet can stay in the air on one engine, the other three can be sold for scrap. This turns out to be incorrect.

I have noticed that a lot of crypto people are poking fun of Mastodon (including @zooko liking posts that would make fun of that alternative). This is rather disappointing.

Like I said in my first post, we are never going to be credible asking the world to use some kind of weirdo opaque internet money if we, ourselves, are not even able to leverage better alternatives for discourse.

Weird. Hopefully you are able to read it there: If Twitter goes down, where will crypto Twitter migrate to? – Attack of the 50 Foot Blockchain

There are no zcash mastodon server at this point, I don’t know what you are talking about.

What’s the zeal center then?

Ah, the server was offline for a while but apparently is back online. I personally don’t know anything about them as you can tell. But thankful they are trying to move the needle in their own way.

We’re requiring registration through shielded memos, we’re encouraging to donate for the server upkeep but it is not required.

The server did have some storage issues related to the large influx of people leaving Twitter. I have mitigated this and the server is doing well.

But thankful they are trying to move the needle in their own way.

That’s the idea. There are a number of things I hope to accomplish through this:

And if it doesn’t work, at least we fail while daring greatly.

When hearing about this funny elephant-named rails app, it may sound like a flash in the pan, like the latest whitepaper in a bull market, or the latest mobile social app (I see Hive is the one getting press now). I believe that’s not the case.

Mastodon is implementing the ActivityPub protocol which reached W3C Recommendation status in 2018. That is, it’s built on open mature standards. It fits naturally alongside other internet standards, using DNS domains as moderation boundaries and urls to get the same linkability across the web as tweets.

The idea behind this model is straightforward: Alice has a username on domain X and Bob has one on domain Y. Alice wants to see Bob’s posts in an activity feed on X, and have her reactions and replies relayed back to domain Y where they’ll be incorporated into the conversation happening there. Neither person needs to go make an account on the other domain.

I’m hopeful that this protocol will get more adoption, now that this network has gotten a surge of interest. It’s exactly what any site purporting to be a public town square should be adopting. A twitter handle should be written and thought of not as “@username”, but “@username@twitter.com”. If twitter doesn’t join this federation, we should ask why they are walling themselves off from the wider world.

The ActivityPub protocol is a decentralized social networking protocol based upon the [ActivityStreams] 2.0 data format. It provides a client to server API for creating, updating and deleting content, as well as a federated...

Here’s a post today from the admin of a popular instance I joined, hachyderm. Hachyderm’s focus is “a curated network of respectful professionals in the tech industry around the globe”.

I’m very encouraged by the growth they’re reporting over the course of the past month:

and that’s just one of many instances.

Besides that though, the post has interesting thoughts and details from someone in the middle of this experiment.

Experimenting with Federation and Migrating Accounts

After a month on Mastodon, here are a few thoughts on what I have learned.

I hope you consider joining the conversation.

I’ve been running my own Mastodon instance since 2019 and you can find me at @matt@oslo.town and am also semi-regularly updating a list of Mastodon instances - but that’s been quite a job to keep on top of since Elon Musk bought Twitter and hundreds of new instances have popped up overnight.

I don’t really know why people are making such a fuss over this on Twitter - as if all the moderators and staff at Twitter can’t do the same thing. In fact, Mastodon devs are moving away from using the terminology “Direct Message (DM)” and have decided so far not to chase encrypted messaging that apps like WhatsApp, Signal, Element, etc. can do.

Note: If you are looking for a Mastodon instance to join, please do not join mastodon.social because it’s got soooooo many users already. The whole point of Mastodon is that it’s creating a decentralised network - and allowing so many users on one server isn’t… great.

Generally though, I look forward to seeing you all toot using the #ZEC and #Zcash hashtags! See you on the fediverse!