How many of u have started mining Zclassic?

Is Zclassic mining appears to be more profitable than Zcash?

In case, u have not heard of Zclassic, please check www.Zclassic.org.

No not right now. Price for Zcash rising. So more profitable than ZCL right now.

Price of Zcash gotta go down till the end of Slow-Start mining. It is simply demand-supply.

The problem I have with Zclassic is that the person or people who forked Zcash didn't announce the fork ahead of time. They probably mined for several days before announcing the launch to the public, which is akin to a pre-mine.

That's just my speculation, so for anyone who knows differently, please feel free to correct me.

@zclassic You're looking at supply and assuming all of the coins being mined are being sold, which is incorrect. To illustrate my point: if 100% the ZEC being mined was held onto by the miners, then there wouldn't be any available supply, even if the block reward was 100 ZEC. So supply also depends on what miners are doing with their ZEC.

Neither ZEC nor ZCL has any real world usage. Hence, miners have nothing to do than dumping the coins they are mining. Value of both are gonna fall as long as an ecosystem of 3rd party devs are not incentivized to build on either of the coin.

ZCL is a just there to mine and sell Zcash if developed correctly will be instituted along the same lines as Bitcoin. When Newegg, Expedia, PayPal, etc.... Start taking notice of BtC it's not inconceivable that if the developers really want this to mean something to push along he same lines for real world applications

Neither ZEC nor ZCL has any real world usage.

How about fully encrypted payments on p2p markets or encrypted message tools like this? 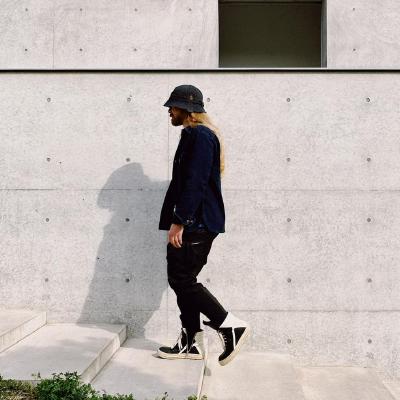 I think there are plenty of real applications for zcash, as much as there was an application for anon payments in bitcoin at least.

If you are already mining zcash is very easy to swith to zclassic.

I’m mining zcl and sell it to buy zcash